Japan versus China: who will win the championship in the battle of soy sauces?

The first mention of soy sauce dates back to the VI. AD in China. In the VII century Buddhist monks brought him to Japan. The Japanese liked sauce so much that they began to produce it themselves. And already in the XVIII century the recipe of a Japanese sauce came to Europe.

For today it is impossible to imagine a place where you would not know about soy sauce. A stereotype that it is used only for dishes of Japanese and Chinese cuisine, has almost completely disappeared. Soy sauce gives to any dish the umami taste, according to a certain glutamate of sodium, which appears naturally in fermentation.

But many people have a question:

What sauce is better: Japanese or Chinese?

Let's figure it out. In general, in world culinary tradition, they usually use Chinese light soy sauce, and Japanese dark. But should we stop on these two? 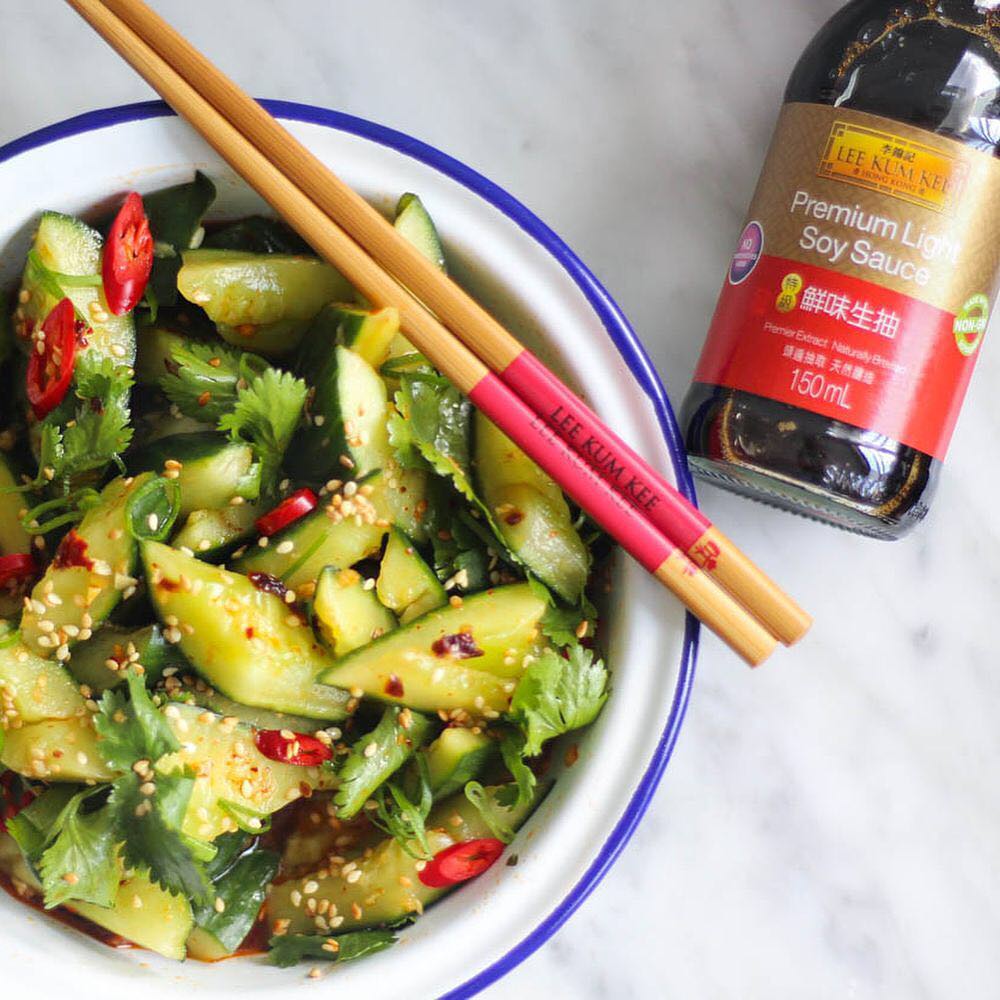 If the Chinese recipe simply says "soy sauce" – be sure that it's about light soy sauce. It is liquid, opaque and light brown in color. This sauce is ideal as an easy seasoning and as a deep, and also ideal for cooking, for example, for frying in WOK.

The Chinese dark soy sauce is dark and thick, but less salty and has a light sweetish aftertaste. This is due to the fact that it is often has sugar or molasses. Basically, Chinese dark sauce is used for cooking, adding it on the last stages, to give the color and shine for the dish. 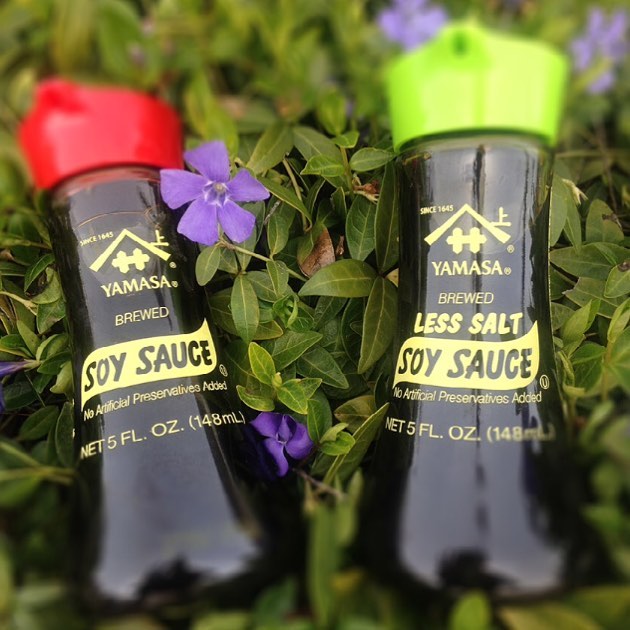 But among Japanese sauces dark soy is more common. Has a deep color, but a less intense taste. The texture of the Japanese dark is thick and saturated, and the taste is less salty. It is perfect for marinades, for cooking various dishes, for deep and for frying.

So, we cannot say that what sauce is better, and what is worse – it all depends on the conditions of its use and on what product you want to get at the outlet.

Cook with love and soy sauce!

To share in the social network:
Other articles:
Noodles are the second most popular product in Asia after rice. The variety of Asian noodles is amazing: taste, shape, color, caloric content and composition – all this makes each kind unique and worthy to try.
Brand Chef of Morskoi Dom Company and ideological inspirer of MD Academy Illia Chervenko with the support of Culinary Academy of Hector Jimenez-Bravo held a master class “Amazing Asia” and shared all features of cooking Pan-Asian dishes.
It's no a secret that the most common ingredient in any Asian cuisine is soy sauce. But does everyone understand for what they are?