The competition was attended by cooks from all over Ukraine, who fought in 3 nominations:

We had the opportunity not only to demonstrate our new products on the exhibition zone, but also to provide products for the contest participants themselves. It should be noted that Ukrainian cooks, regardless of experience and specialization, are not afraid to experiment and create something completely new and interesting. And we are glad that we also inspire them for this.

On August 23, the final of the competition was held, and we all learned the winners:

We heartily congratulate the winners and wish everyone not to stop at what has been achieved, but to constantly create, look for new tastes and forms. 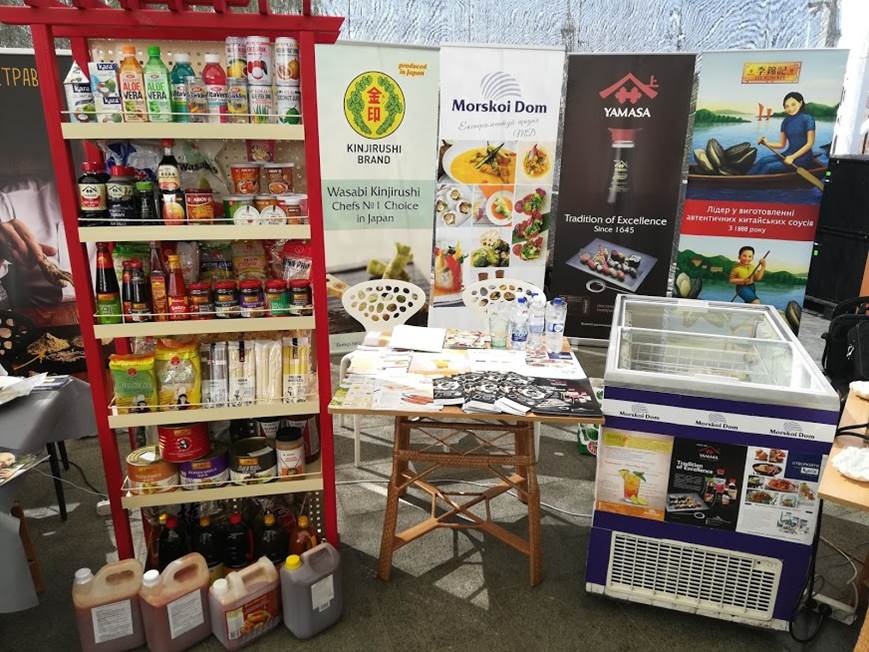 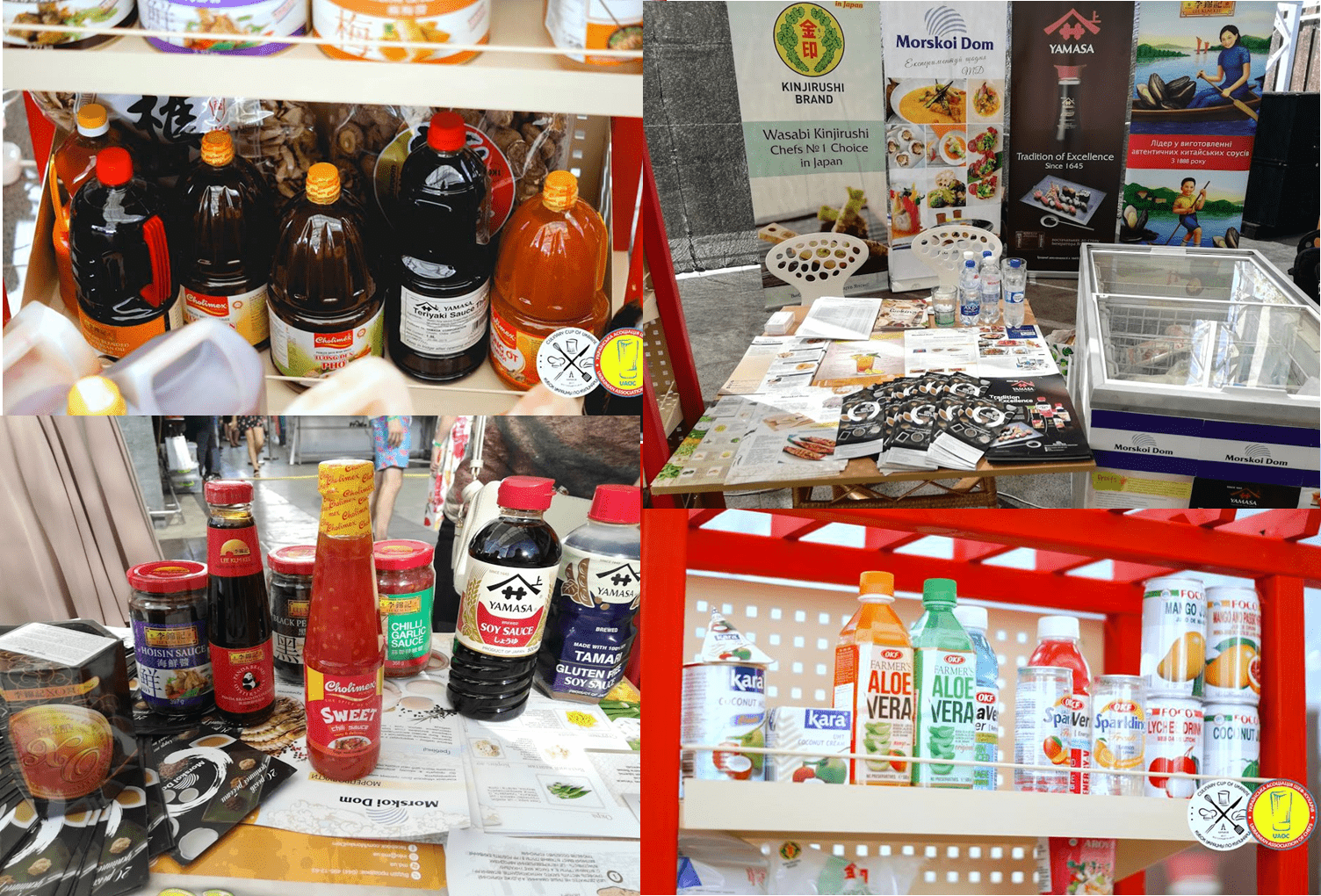 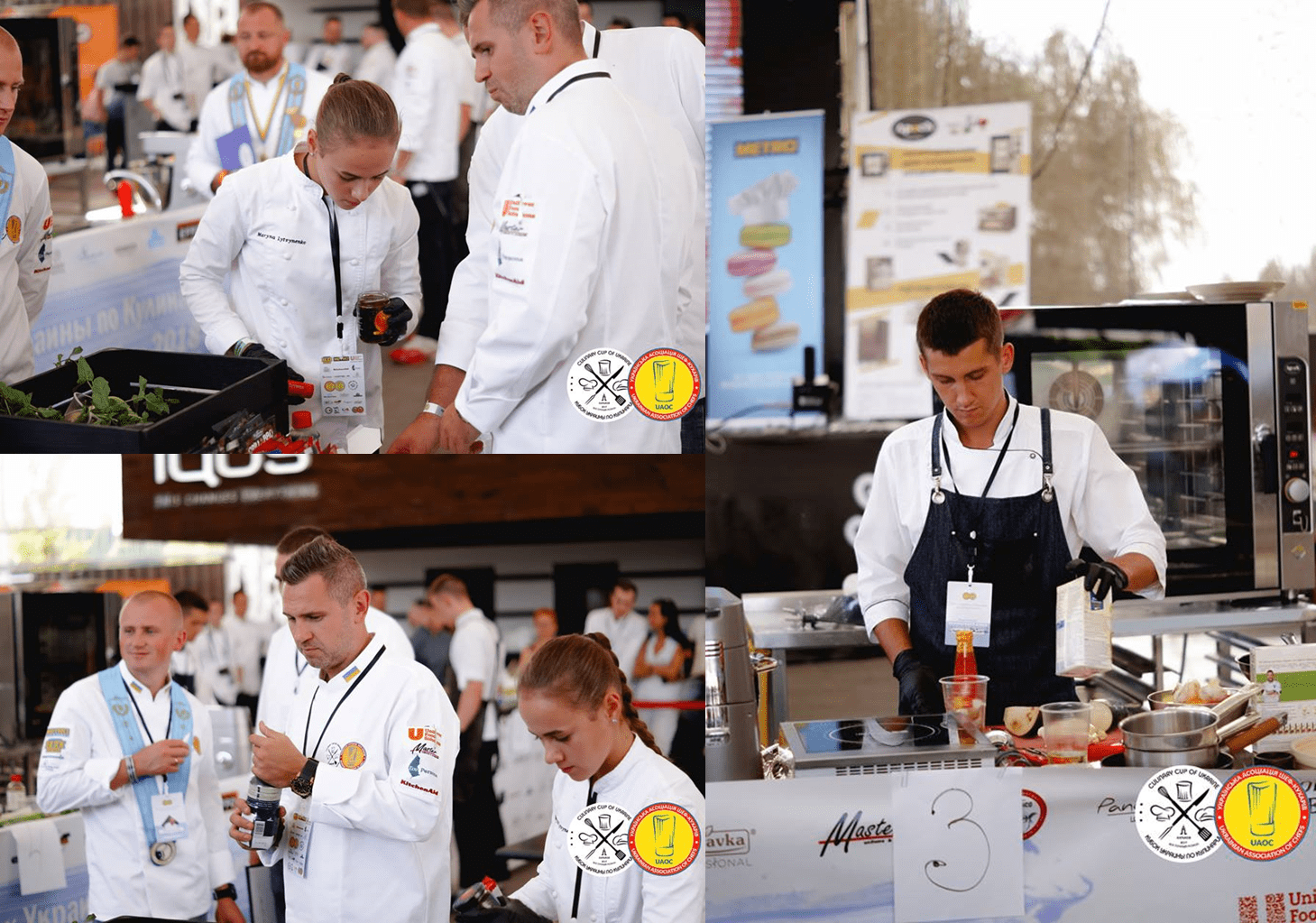 To share in the social network:
Other news:
19 April
30 April
28 February