For the third consecutive year in Lviv, a grand event of the hospitality industry has been held – the festival HoReCaSHOW Lviv. This year it was held from November 7 to November 9 at the Exhibition Center “Yuzhniy” in Lviv.

In addition to the exhibition area, several other activities took place at the location:

We, the Group of Companies “Morskoi dom”, could not miss such an event, because it is the largest event of the industry in the West of Ukraine. 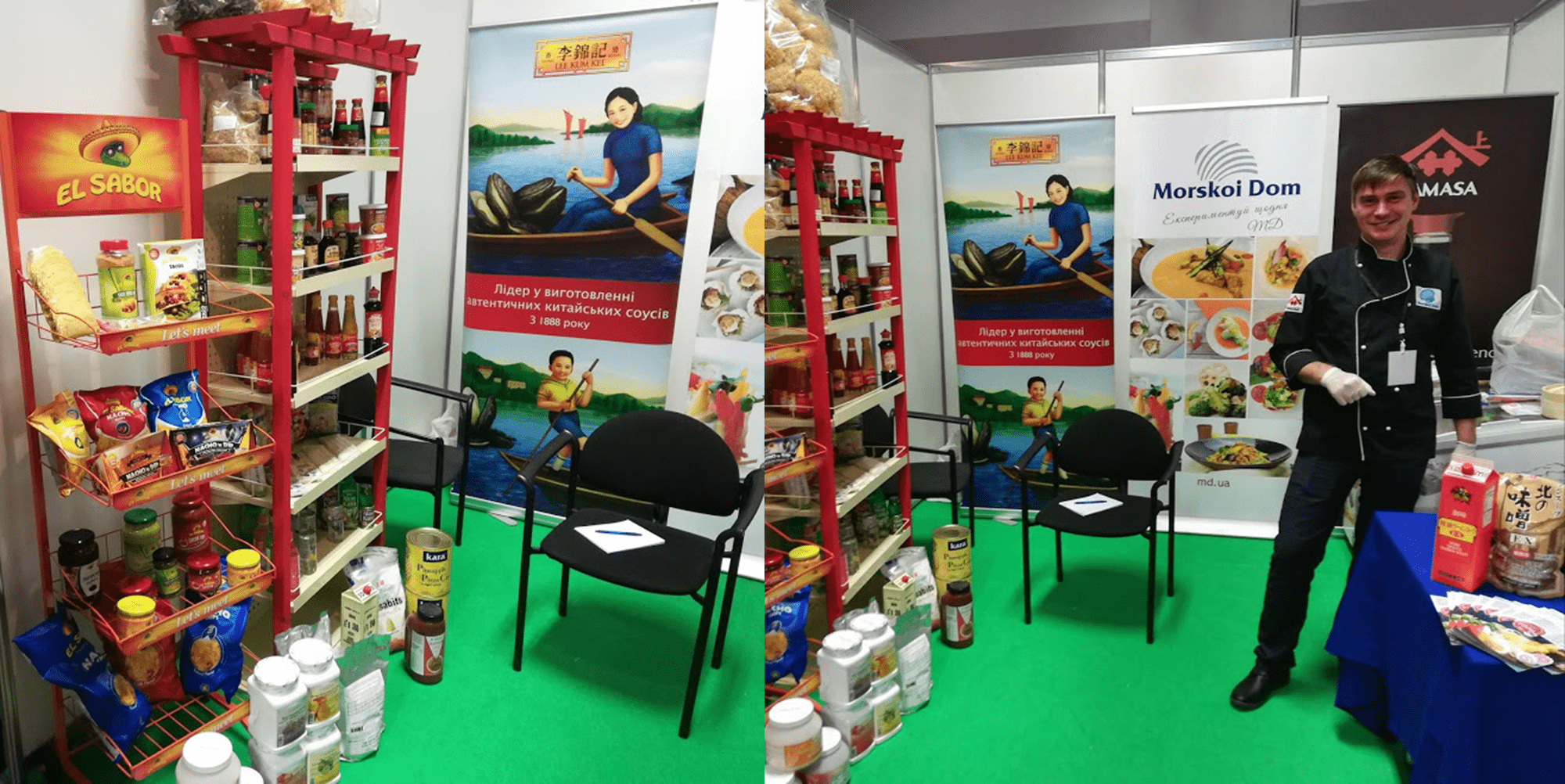 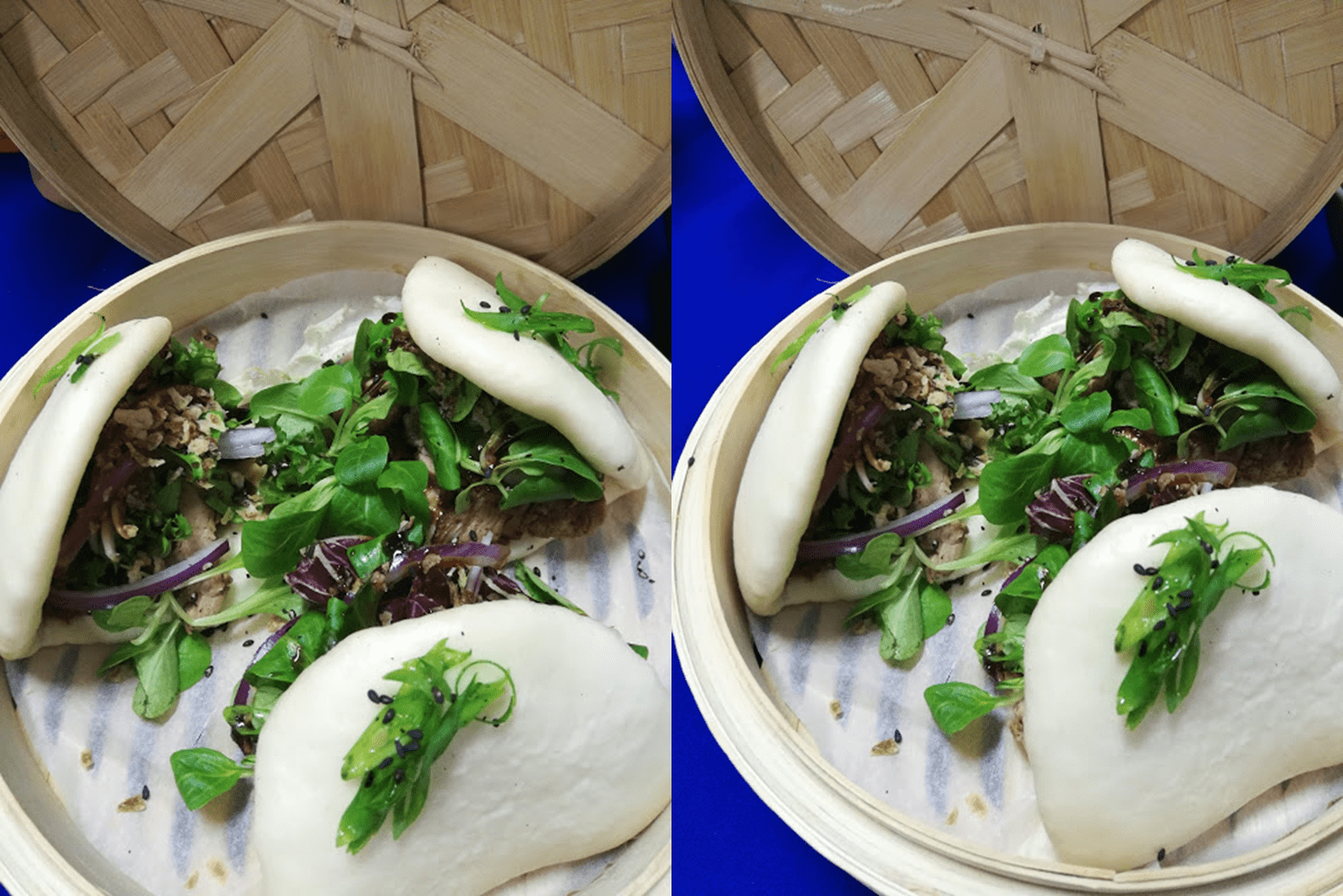 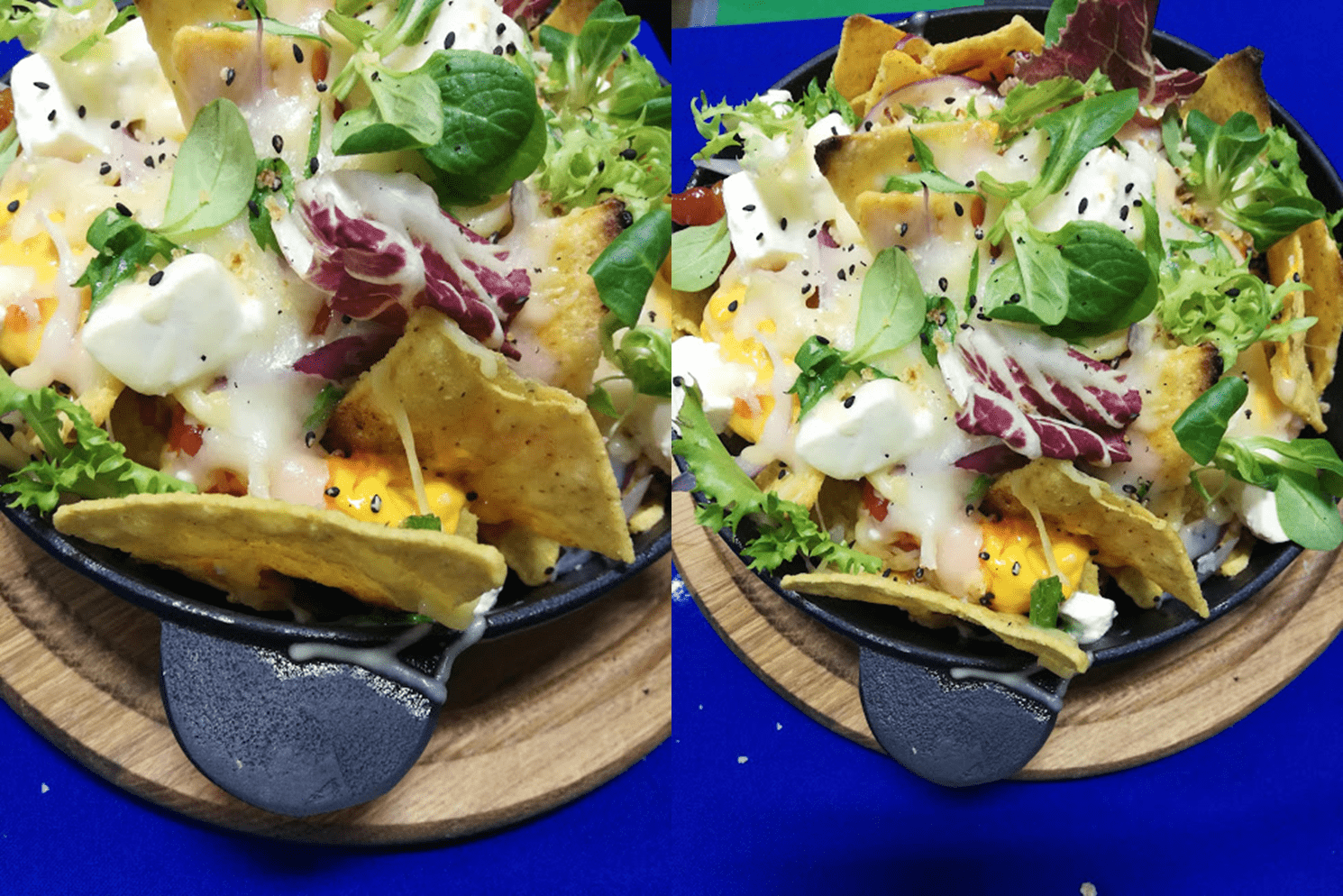 To share in the social network:
Other news:
30 April
28 February
30 December